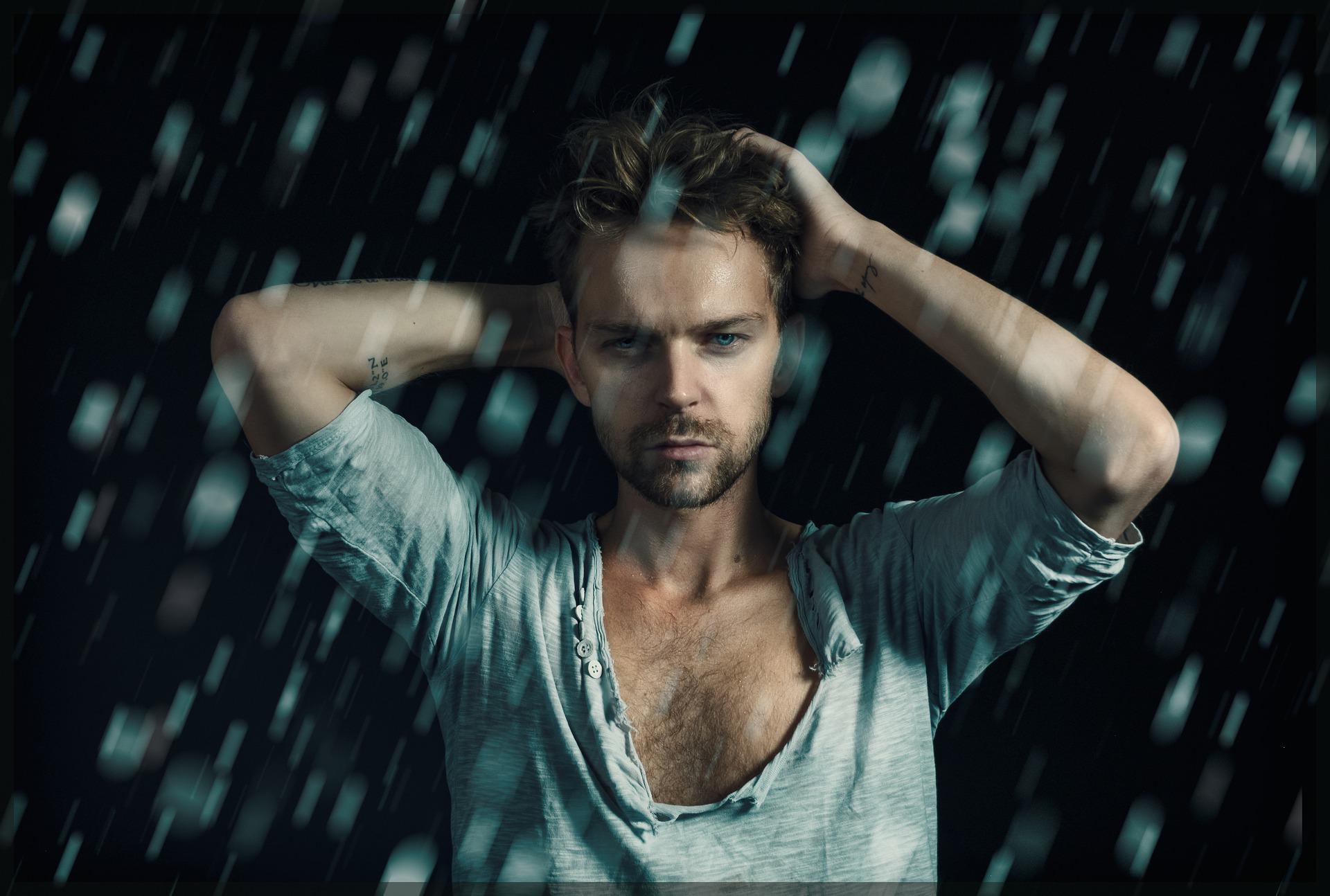 8 Ways to Be More Mysterious

Do you want to become the mysterious, cool guy? A little bit of mystery can go a long way. By simply adjusting how you talk and act in public, you can wrap yourself in an air of secrecy that will make you more interesting, exciting, and attractive. I urge you to read until the end because it’s not one point that will make you more mysterious; it’s a combination of everything. With that said, let’s jump into it.

1. Speak Minimally About Yourself

If you’re outgoing and friendly, you may feel inclined to talk about yourself. However, mysterious people are not open books. Minimize the amount of information you disclose about yourself. For example, if people ask you a personal question, give a vague answer. If someone asks, “How was your weekend?” You can say something like, “Don’t worry.” It’s an acceptable response that doesn’t get into anything private. There is a method to this. If someone asks you a question, don’t reply instantly. Look them in the eyes and reply after a few seconds. This will make you seem more mysterious and make people curious about you.

2. Think Before You Speak

Instead of saying everything that pops up into your head, think about why you want to say what you want to say. Verbalize it in your mind before speaking out loud. This will give you an air of mystery.

Those who are mysterious tend to perceive others rather than steal the spotlight themselves. Focus on your surroundings. Listen to what people say. Try to fade into the background. This makes you more mysterious, and people will also appreciate it. If they are talking and you’re listening, they will think you’re a good conversationalist.

Being cool and comfortable is necessary to give off a mysterious vibe. Having an air of confidence is quite captivating and can greatly contribute to a mysterious image because it shows you know who you are. Keep good posture and hold your head high so others pick up on your confident attitude. Be aware that there’s a difference between confidence and arrogance. Don’t brag about yourself. Be humble, and your body language will speak for itself.

The next point is simple. Do things from time to time that other people wouldn’t do or expect you to do. This installs doubt in people’s perception of you. They think, “I don’t actually know this guy. He’s quite unpredictable.” Actions out of character make people curious because they want to know more. For example, if you’re the type of guy that never speaks up in class, but one time you reply with a thoughtful and intelligent answer, everyone will be curious and think, “Who’s this guy?” They’ll become curious about you.

Mysterious people are hard to read. Change your approach if you tend to be expressive and always tell others how you’re feeling. People can see the expressions on your face and know what you’re thinking and how you feel. Keep your facial expressions as neutral as possible so people aren’t sure what you think or feel. For example, if you have a big argument with someone and feel bad, keep it to yourself instead of crying and telling other people about it. Try to stay calm, cool, and collected all the time.

The key to being mysterious is to be as unknown and private as possible. The easiest way to prevent people from knowing a lot about you is to not hang out with them all of the time. Know your time is valuable, and spend it with the people you want to hang out with whom you can trust because you’re an interesting guy.

In my previous points, I went over how to act mysterious. Now I’ll touch on how to look mysterious. I recommend wearing simple clothes, especially those that may be associated with looking like a bad boy. Stick to colors like black, gray, and white. With these, you’re more likely to be on the low, which will make you more mysterious.

My next point may be a little controversial. I only recommend it to people who think they can pull it off. Knowing when to stand out is key if you’re one of those people. There are two sides to being mysterious – making people curious about you and actually being on the low. People will be curious about you if you’re willing to stand out. If you stay on the low, people won’t know a lot about you. You’ll seem unpredictable. If you manage to look like a bad boy, people will only get more curious about you. If you respond using my previous points, you’ll keep their attention. It’s amazing.

You’ll see a huge difference as soon as you implement these tips into your life. However, I don’t recommend using them 24/7 because people won’t think you’re unpredictable anymore. Change it sometimes; otherwise, people will think you’re rude, not mysterious. There’s a thin line between being rude and being mysterious, so join the conversation once in a while so as not to be rude. You can be mysterious and make people curious about you to become the amazing, mysterious, badass-looking, cool guy.

That’s all for now. See you next time.

Are Looks Important To Women? 13 Ways to be a Cold-Hearted Person 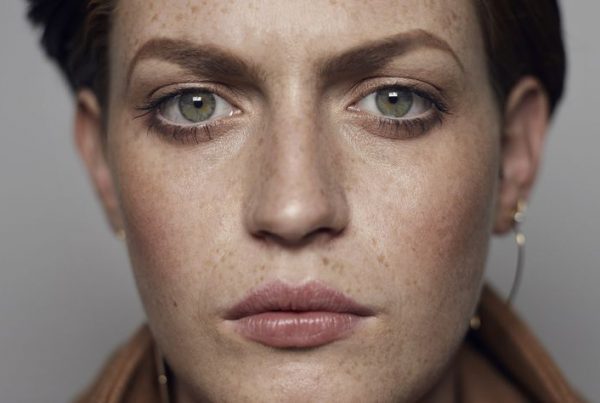 7 Tips to be an Emotionless Person